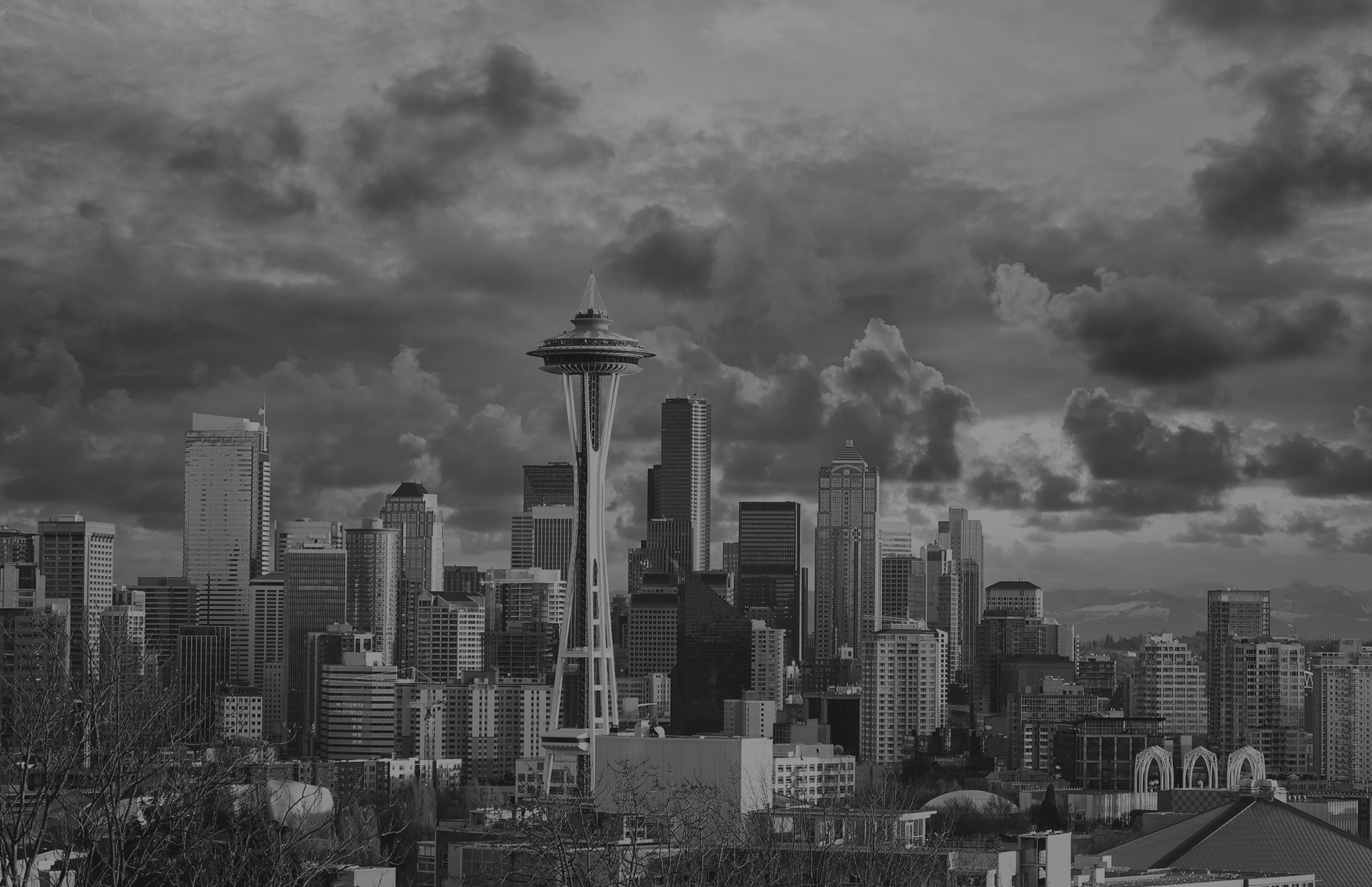 Seed IP is a "Match Day" sponsor of this year's Food Frenzy, which takes place July 15-29, 2022. Seed IP and its employees have actively participated in Food Frenzy for nearly 20 years.

Food Lifeline’s mission is to feed people experiencing hunger today and work to end hunger for tomorrow. Food Lifeline is a non-profit organization that supplies food to different food banks across Western Washington. Food Lifeline is responsible for repackaging and delivering food to 275 different organizations that distribute meals to the Western Washington population. Out of all the food distributed to these different organizations, 30% of the meals end up coming directly from Food Lifeline alone. Food Lifeline is part of a nationwide non-profit called Feeding America and assists in collecting food that would otherwise go to waste. Approximately forty percent of food in America goes to waste due to the inability to handle and move food from place to place before it perishes. Food Lifeline operates to stop this food, especially perishables such as vegetables and fruits, from going into landfills.

Food Lifeline was founded in 1979, when the demand for food was increasing dramatically in Seattle and King County as a result of a down turn in the economy. In response, the federal government began making food commodities—bulk quantities of basic food products—available across the U.S. At the time, Washington State lacked a central warehouse to accept, store, and distribute this food to area food banks that directly served people experiencing hunger. That’s when elected officials, corporate leaders, and a few North Seattle food banks formed Food Lifeline – a pilot program for “hunger management.” Originally called the Food Oversight Operation Distribution (F.O.O.D.), this consortium was officially incorporated as a nonprofit, 501(c)(3) corporation in 1979. In 1982, F.O.O.D. joined the nation’s largest domestic anti-hunger organization—Second Harvest (now Feeding America). And in 1986, their name was changed to Food Lifeline. During the past 40 years, Food Lifeline has grown steadily, from distributing 2.5 million pounds of food to 54 King County agencies in 1981 to distributing 51 million pounds of food to 300 food banks, shelters, and meal programs across 17 counties. While Food Lifeline is able to distribute the equivalent of 116,000 meals every day, they’re seeing that food inequality isn’t going away. That’s why they’ve evolved over time to not only feed hungry folks today, but to also solve hunger for the long-term by addressing its root causes.

The goals of Food Lifeline include meeting the immediate daily needs of people facing hunger while simultaneously focusing on long-term solutions that identify, acknowledge, and aim to resolve the root causes -poverty, inequity and injustice. Access to food is a basic human right and nobody deserves to be hungry. Food Lifeline provides nutritious food to 1.37 million people facing hunger by sourcing nutritious food from a variety of food industry partners. They distribute through a network of 350 food banks, shelters, and meal programs, enabling them to provide the equivalent of more than 282,000 meals every single day. At the same time they are working to end hunger for the future by addressing its root causes, including poverty, racial inequity, and social injustice. They do this through advocacy efforts to shape local, state, and federal policy, by partnering with organizations, legislative champions, and community leaders who are addressing other causes of poverty, and through engagement and bundling food assistance with other community-based programs and services. They’re exploring what can be accomplished together to create equitable systems that ensure everyone has access to food every day. 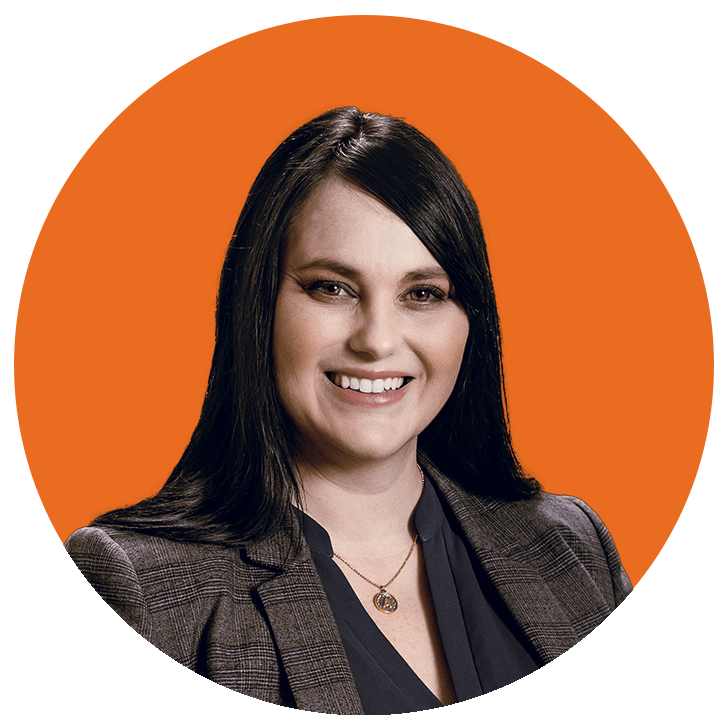 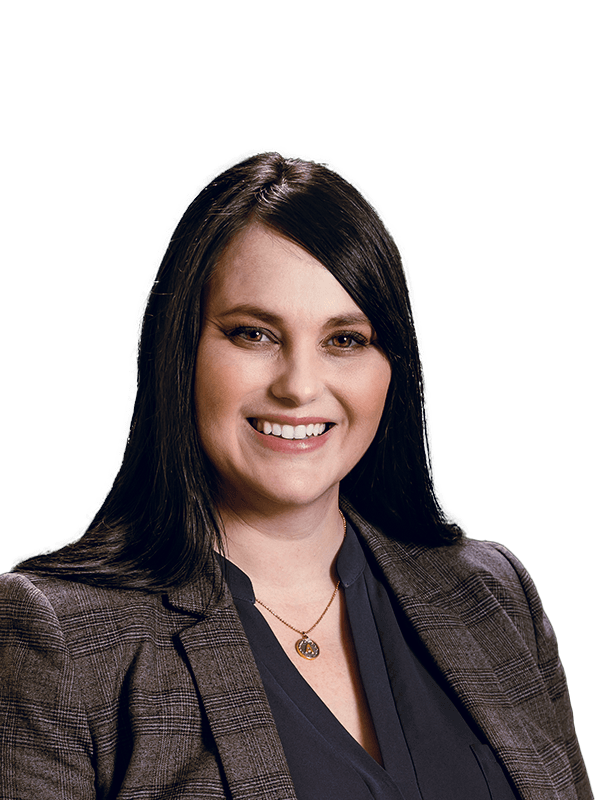