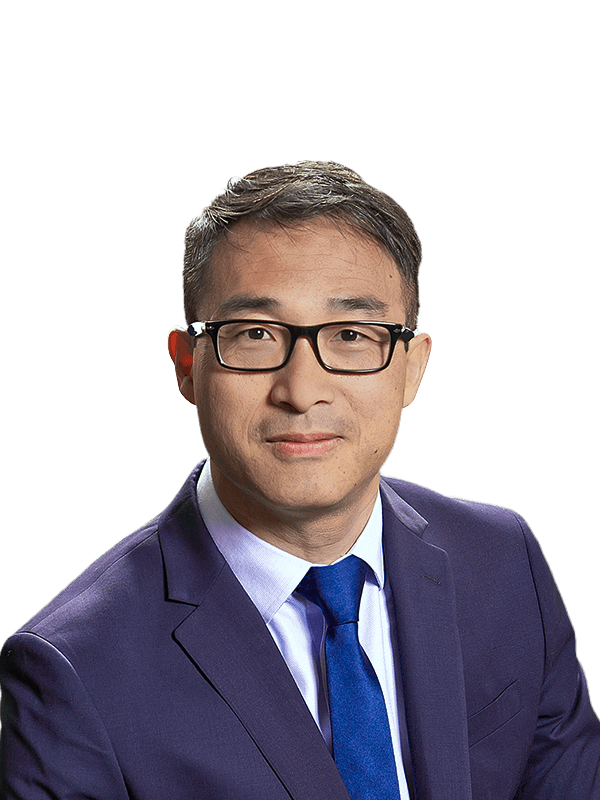 Recognized in both the U.S. and China as a patent attorney, Jianping helps clients on all aspects of worldwide patent portfolio development and monetization, including drafting and prosecuting patents and preparing opinions on patent infringement validity. His practice focuses on electrical and electronic arts, including digital/analog circuitry, MEMS, R.F., telecommunications, data/signal processing, semiconductors, software, and electrical devices.
‍

Before joining Seed IP Law Group, Jianping was an attorney at another boutique IP firm in the Seattle area. Just before that, he served as Lead IP Counsel with STMicroelectronics in Dallas, TX, and Shanghai, China, where he managed patent portfolio development programs in the U.S. and the Asia Pacific, including China, Japan, Singapore and India.

Prior to his tenure at STMicroelectronics, Jianping was a patent attorney with an IP boutique law firm in upstate New York.
Jianping is fluent in Mandarin Chinese.