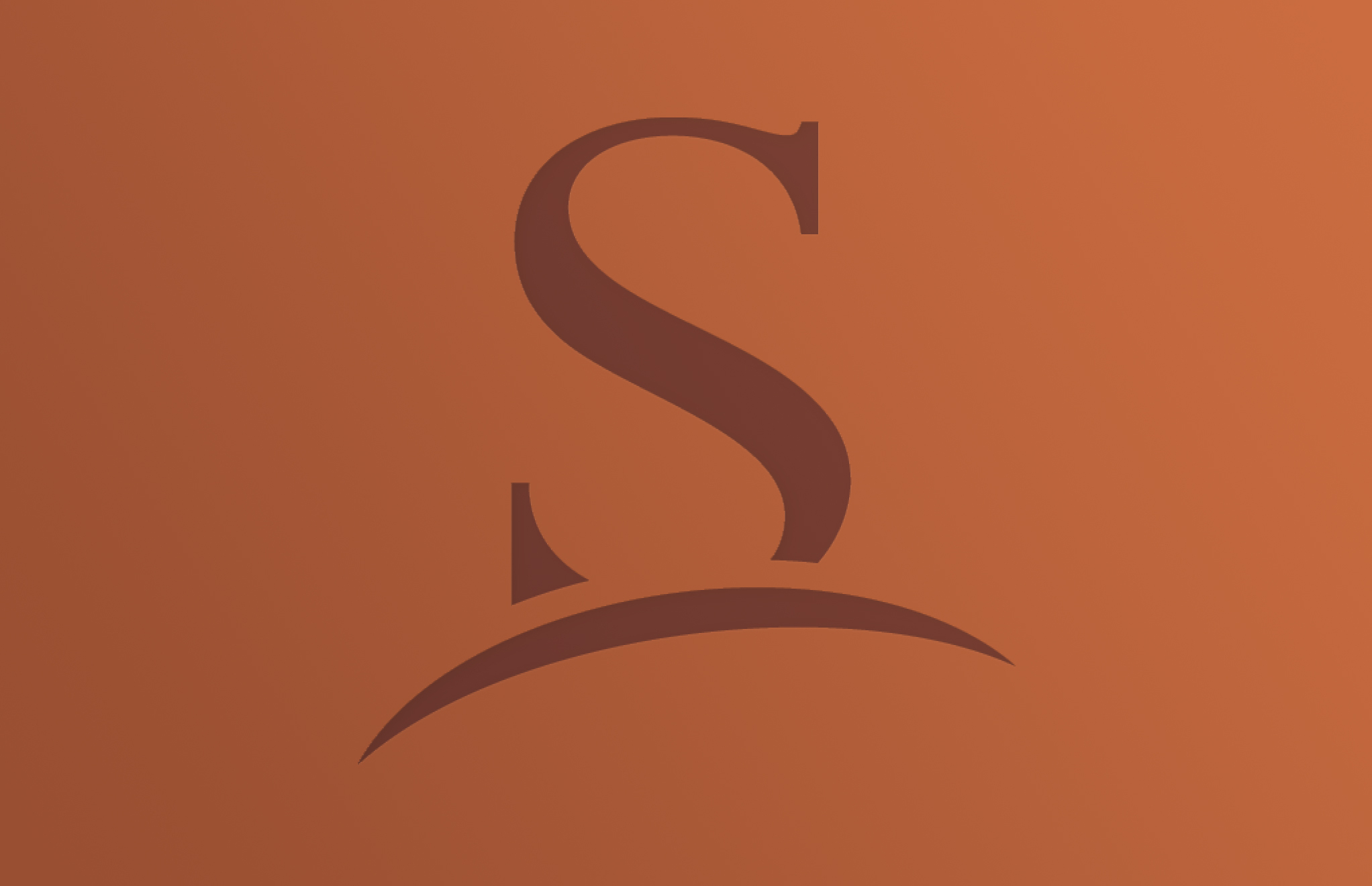 Seed IP Law Group is proud to announce that nine of its attorneys have been selected as “Ones to Watch” by The Best Lawyers in America, the oldest and most respected peer-review publication in the legal profession, in its 2022 edition. Rachel Haller, John Morgan, Daniel O’Brien, Brooke Sargeant are members of Seed IP’s Biotechnology, Chemistry & Pharmaceuticals Group; Karl Hefter and Blake Kumabe are with the firm’s Electrical Engineering & Computer Science Group; Thomas Shewmake is a member of Seed IP’s IP Enforcement, Defense & Litigation Group; Duncan Stark and Bradley Zentz are with the firm’s Mechanical Engineering Group.

Our congratulations to each of our attorneys on receiving the “Ones to Watch” accolade by The Best Lawyers in America in its 2022 edition.

Since it was first published in 1981, Best Lawyers has become universally regarded as the most credible measure of legal integrity and distinction in the United States. As such, recognition by Best Lawyers symbolizes excellence in practice. Because Best Lawyers is based on a rigorous peer-review survey in which more than 62,000 leading attorneys (or 5% of lawyers in private practice in the United States) cast almost 8.3 million confidential evaluations on the legal abilities of other lawyers in 146different practice areas, and because lawyers are not required or allowed to pay a fee to be listed, inclusion in Best Lawyers is considered a singular honor. Corporate Counsel magazine has called Best Lawyers “the most respected referral list of attorneys in practice.” Phil Greer, CEO of Best Lawyers says, “Best Lawyers was founded in 1981 with the purpose of recognizing extraordinary lawyers in private practice through an exhaustive peer-review process. Now 40years later, we are proud to continue to serve as the most reliable, unbiased guide to legal talent worldwide.” For the past three decades, Best Lawyers has been regarded – by both the legal profession and the public – as the definitive guide to legal excellence in the United States. 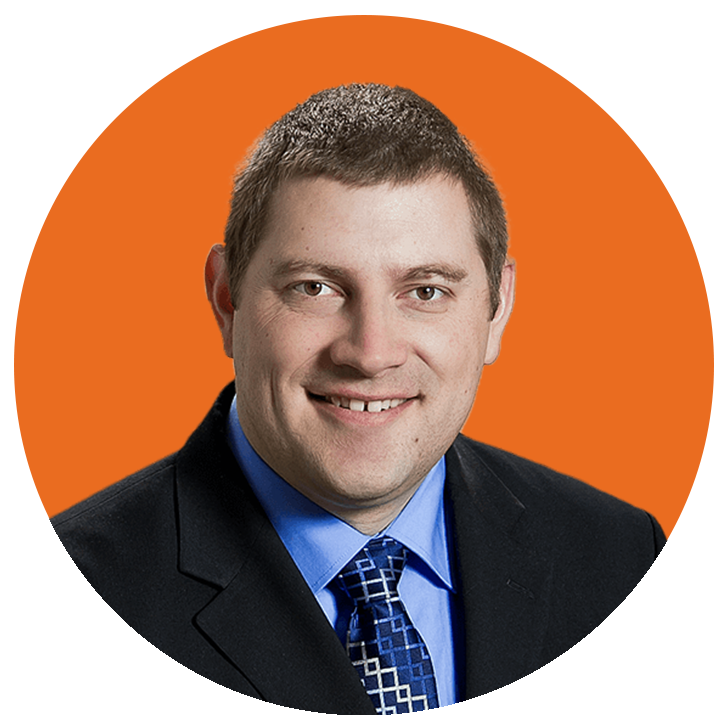 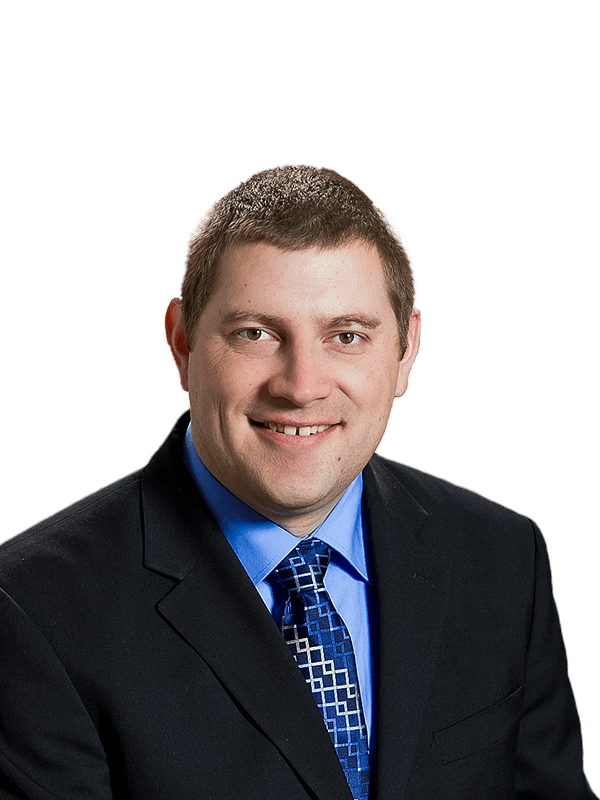 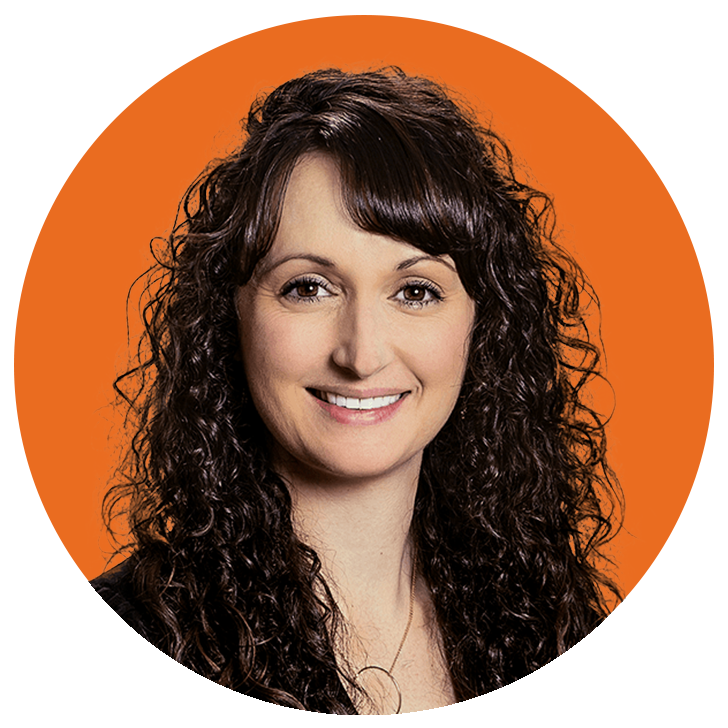