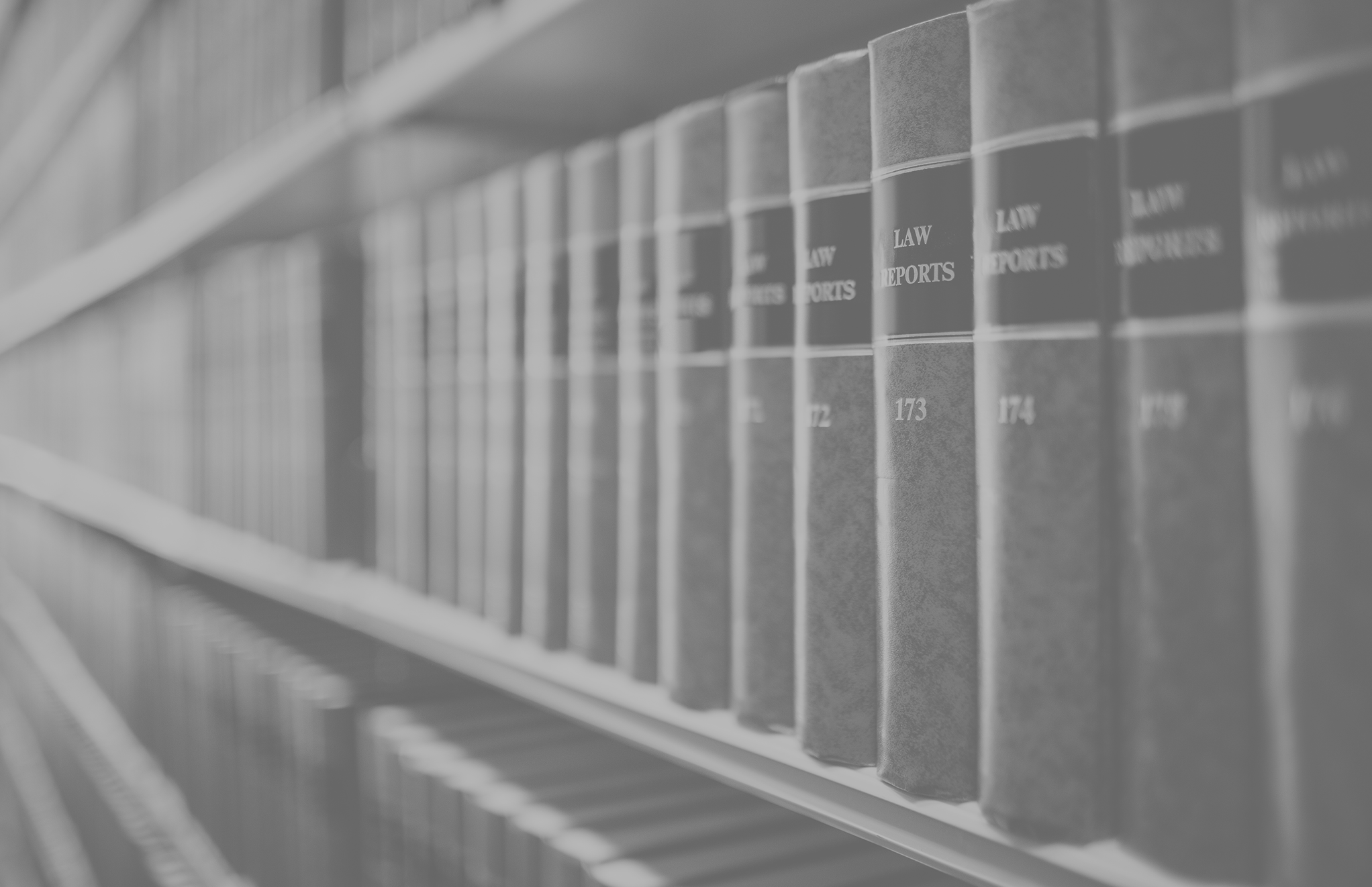 Attorneys selected as ‘Lawyer of the Year’ receive particularly high ratings from their peers for their abilities, professionalism and integrity in the Best Lawyers annual survey of leading U.S. lawyers.

The 29th edition of The Best Lawyers in America (2023) is based on more than 4.9 million detailed evaluations of lawyers by other lawyers. Best Lawyers compiles its lists of outstanding attorneys by conducting exhaustive peer-review surveys in which thousands of leading lawyers confidentially evaluate their professional peers. After more than a quarter of a century in publication, Best Lawyers is designating ‘Lawyers of the Year’ in high-profile legal specialties in large legal communities. Only a single lawyer, in each specialty, in each community, is being honored as a ‘Lawyer of the Year.’

Steven Naifeh, President of Best Lawyers, says, “We continue to believe – as we have believed for more than 25 years – that recognition by one’s peers is the most meaningful form of praise in the legal profession.”

Congratulations to Kevin, Becky, and Kevan on receiving “Lawyer of the Year” Awards by The Best Lawyers in America in the 2023 edition.

Best Lawyers is the oldest and most respected lawyer ranking service in the world, and the only peer-reviewed guide to the legal profession. For over 40 years, Best Lawyers has assisted those in need of legal services to identify the lawyers best qualiﬁed to represent them in distant jurisdictions or unfamiliar specialties. Best Lawyers lists are published in leading local, regional, and national publications across the globe.

Since it was first published in 1981, Best Lawyers has become universally regarded as the most credible measure of legal integrity and distinction in the United States. As such, recognition by Best Lawyers symbolizes excellence in practice. Because Best Lawyers is based on a rigorous peer-review survey in which more than 116,000 industry leading lawyers are eligible to vote (from around the world). For the 2023 edition of The Best Lawyers in America®, more than 12.2 million votes were analyzed, which resulted in more than 71,000 leading attorneys honored. Evaluations are based on the legal abilities of other lawyers in 150 different practice areas, and because lawyers are not required or allowed to pay a fee to be listed, inclusion in Best Lawyers is considered a singular honor. Corporate Counsel magazine has called Best Lawyers “the most respected referral list of attorneys in practice.” Phil Greer, CEO of Best Lawyers says, “Best Lawyers was founded in 1981 with the purpose of recognizing extraordinary lawyers in private practice through an exhaustive peer-review process. Now, over 40 years later, we are proud to continue to serve as the most reliable, unbiased guide to legal talent worldwide.” For the past three decades, Best Lawyers has been regarded – by both the legal profession and the public – as the definitive guide to legal excellence in the United States. 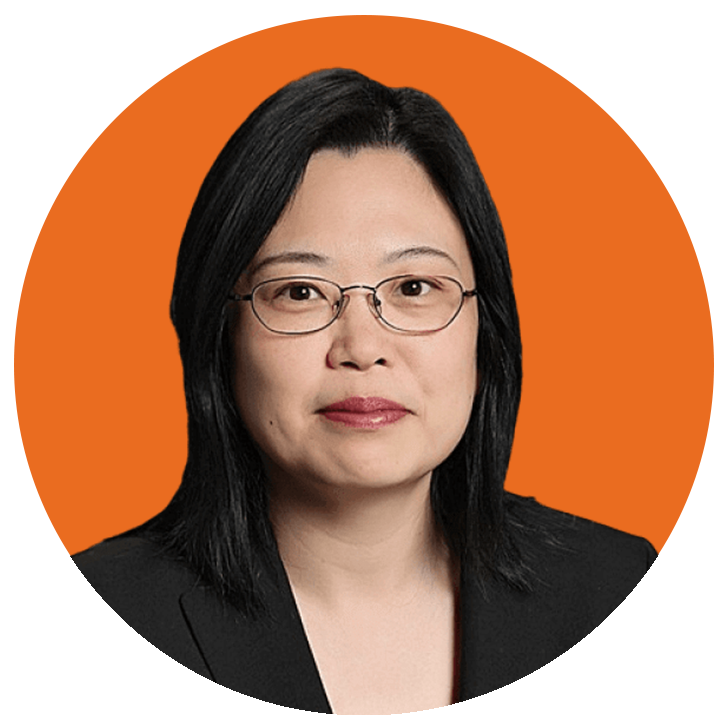 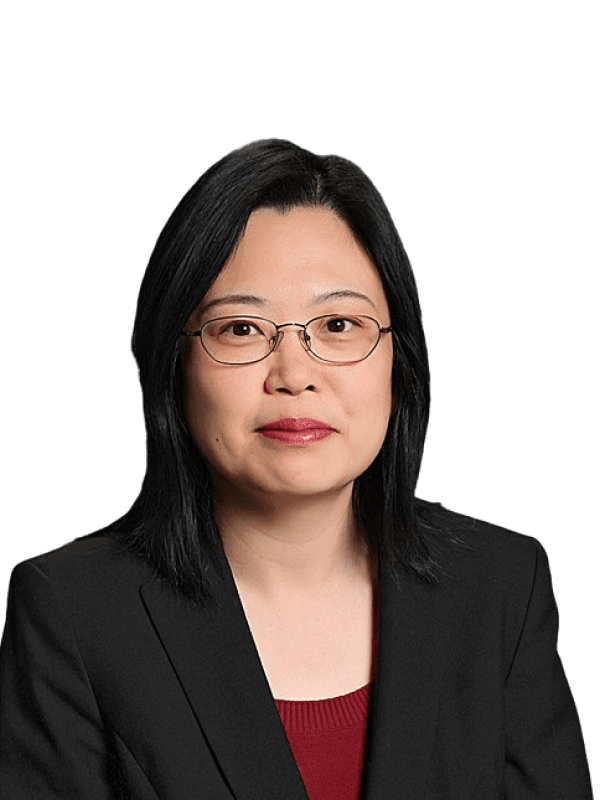