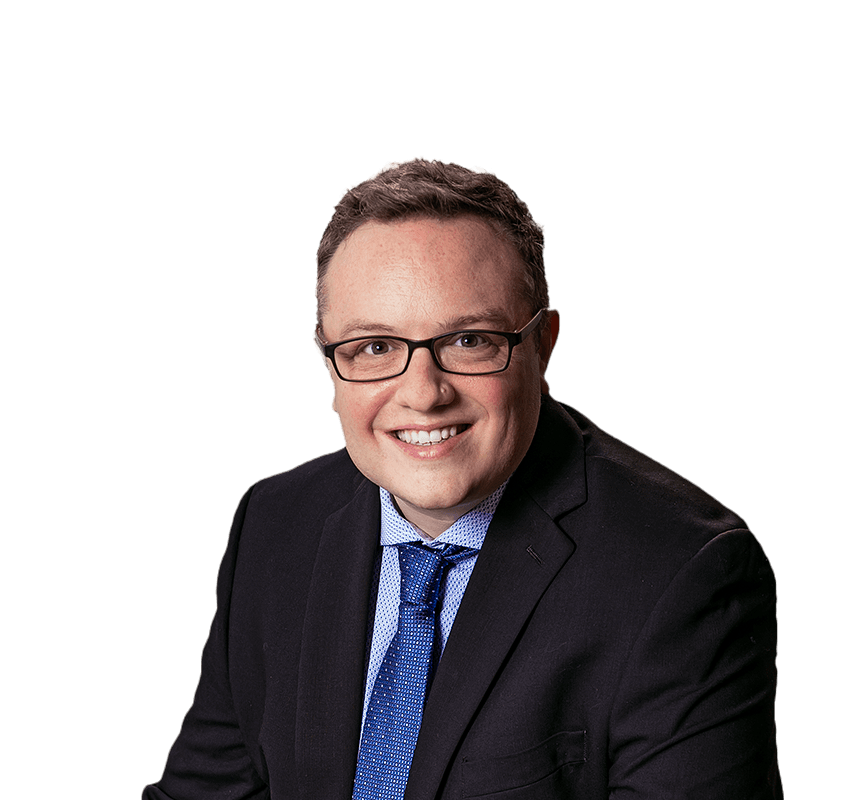 Paul focuses his practice on patent preparation and prosecution in electrical engineering and electronics and semiconductors. He received his B.S.E.E. (2000) from the University of Southern California-Los Angeles and his M.S.E.E. (2003) from National Taiwan University, Taipei.

Before joining Seed IP, Paul served as the Senior Manager of IP at a touch screen manufacturer in Taipei, where he led a multinational team managing patent prosecution for the Taiwanese firm and a partner in Sunnyvale. He also worked as an in-house Patent Agent at the premier semiconductor manufacturer in Hsinchu, where he conducted invention mining and patent preparation. Before that, Paul served as a Patent Agent at an IP boutique in Taipei for six years, preparing and prosecuting over 60 patents in various technical fields, including electronic circuits, telecommunications, touch, software, and optical vision.

Paul is registered to practice before the United States Patent and Trademark Office. He is a member of the Washington State Patent Law Association (WSPLA).