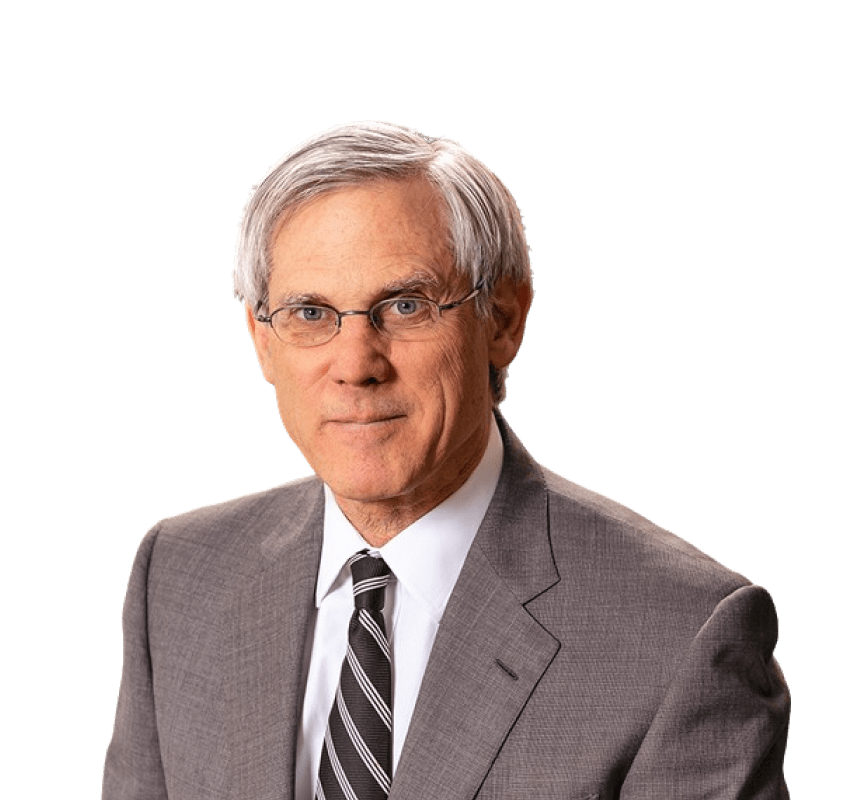 David's practice focuses on electrical, software, and mechanical patent matters, including obtaining, licensing, and litigating patents. He has a great deal of practical experience providing strategic planning to protect a client's technology. He can prepare a strategy to assist your company in obtaining patent coverage on your key inventions. If you need to enforce these patents or defend a lawsuit against your company, he has extensive experience assisting companies protecting themselves and their IP.

While a partner of Seed, Dave has prepared and filed many hundreds of patent applications and amendments. He has engaged in numerous license negotiations and prepared many license agreements. Dave has also been the lead counsel in several patent lawsuits, including many Markman hearings. He specializes in both preparing and enforcing patents. Before joining Seed IP Law Group, Dave was a patent examiner for the U.S. Patent and Trademark Office. He also previously worked as a patent attorney with Texas Instruments, where he specialized in obtaining U.S. and Japanese patent protection on semiconductor devices, computer design, and electronic systems.

Dave was a faculty member of the University of Washington School of Law from 1996 to 2015, where he taught a course on patent preparation and prosecution. He also was a founding member of CASRIP (Center for Advanced Study and Research on Intellectual Property) in 1993 and lectured there each summer as a faculty member from 1994 to 2014. 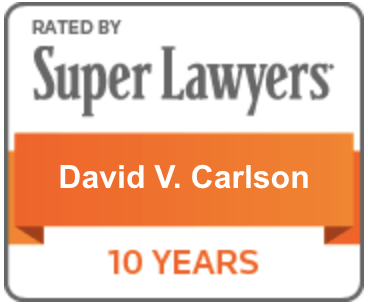 Thank you! Your submission has been received!
Oops! Something went wrong while submitting the form.
© 2021 Seed Intellectual Property Law Group LLP